Gaza Homes ‘Uninhabitable’ as Tens of Thousands Come Back to Rubble

This article by Jason Burke is sourced from The Guardian. Copyright 2014.

Tens of thousands of people across Gaza returned to their homes on Monday as a tenuous ceasefire held and hopes rose of an end to the month-long conflict between Israel and Hamas.

Local officials and humanitarian workers began to inspect the latest damage the war had caused in the overcrowded enclave, with assessments indicating earlier estimates may have been optimistic.

In Gaza City, which has a population of half a million, 20%-25% of the housing stock had been damaged, said Nihad al-Mughni of the engineering department.

Mohammed al-Kafarna, the mayor of Beit Hanoun, a northern town which saw fierce fighting and heavy bombardment, said 70% of homes were uninhabitable. “Basically the town is unliveable. There is no power, water or communications. There are not the basics for life,” he said.

In Shawkat, a neighbourhood of Rafah city in the south which saw heavy fighting after an earlier ceasefire collapsed within hours, 300 out of 2,000 houses had been destroyed, along with the town hall.

Previous estimates of 65,000 rendered homeless in Gaza now look conservative. In Beit Hanoun alone, about 30,000 people will have to be rehoused. The town is just one of around a dozen communities lying in the two-mile “free fire zone” declared by Israeli troops to have been devastated during the most intense period of fighting.

Gaza has a population of 1.8 million and already had a chronic shortage of housing before this latest conflict, the third in six years between Hamas and Israel.

On Monday, the United Nations called the level of destruction “unprecedented”.

Israeli air strikes in Gaza continued until the ceasefire agreed late on Sunday evening by Hamas under heavy Egyptian pressure came into effect. Israeli military officials said they had attacked terrorist targets. Around 20 people had been killed since the previous truce expired on Friday. More than 1,900 Palestinians, mostly civilians, have died in the war.

Militant factions allied to Hamas fired rockets and mortars into Israel over the weekend. More than 3,000 rockets have now been launched from Gaza in recent weeks, killing three in Israel. Sixty-four Israeli soldiers have been killed.

Nadia Dibsy, of the International Committee of the Red Cross (ICRC), said it had been impossible to properly assess the overall magnitude of the damage.

North of Beit Lahia on Monday, people picked through the ruins of a series of apartment blocks facing the border with Israel that have been almost totally destroyed. Ibrahim Jassa, 33, an unemployed labourer, said: “I have nothing, except seven children. No job, no home, just the clothes we were wearing when we left.”

Sabr al-Gharboui, 53, said three apartments she had shared with her sons had all been reduced to rubble. “I have no idea what we will do. We just hope the ceasefire will hold. But what happens next? That’s what worries us.”

Though local electricity engineers were hopeful of restoring the supply of power to Gaza’s prewar levels of six to 10 hours a day in some areas, it may take years to recommission the only power station, which was destroyed on 29 July. Pumping stations, power transmission networks and water pipes have all been badly damaged.

One sewage outflow pipe, serving nearly half a million people, has been severed. Huge quantities of raw sewage are flowing into the sea or on to fields. “Access to clean water has always been a challenge. Now it is a scarcity,” said Dibsy.

More than 200,000 people remain in UN-run shelters, afraid or unable to return home, with many more staying with relatives. Food prices have risen sharply since the start of the war as fields are inaccessible or full of unexploded ordnance, and farms have been badly damaged.

But shops and markets across Gaza were busy on Monday, with restaurants opening for the first time for a month.

The lack of a definitive end to hostilities will mean material needed for reconstruction cannot be brought into Gaza. The importing of construction material is a contentious issue as Israel believes Hamas will use it to build cross-border tunnels that threaten its security. More than 30 such tunnels have been destroyed during the conflict, Israel has said.

Health provision in Gaza has been badly hit. Ten out of 26 hospitals – 40% of total beds – have been shut, officials said, and only a handful reopened.

In Beit Hanoun, the 60-bed hospital was shut after being hit by shell fire. On Monday, staff swept away glass as they prepared to open a five-bed emergency ward. The hospital had dealt with 348 dead or injured before being closed and was now short of all basic medical supplies, according to Dr Ayman Hamdian, its director.

Israel says medical supplies can reach Gaza despite the blockade imposed since 2006 and tightened in 2007. Lifting this blockade is a key demand of Hamas.

The concession Hamas wants most from Israel, officials from the group have told the Guardian, is the right to build a port and airport in Gaza – facilities promised to the Palestinians under the Oslo peace deal but currently ruled out by Israel as a potential security threat.

Israel has demanded that Hamas disarm, which the Islamist organisation has said is out of the question.

Scores of victims of this most recent conflict are still being treated in the al-Shifa hospital in Gaza. They include Yasmin al-Bakri, 11, and her sister Hanin, nine, who were seriously injured when their family tried to flee intense shelling of their neighbourhood in Shujai’iya. Five family members, including their mother and two sisters, were killed. The older of the two girls will recover from 15% burns and a fractured arm, doctors said. Hanin, however, has head injuries, facial burns and may lose her hand.

Another woman, whose seven-year-old niece is now paralysed from the neck down, said she welcomed the ceasefire. “There has been enough killing,” said Umm Ibrahim. 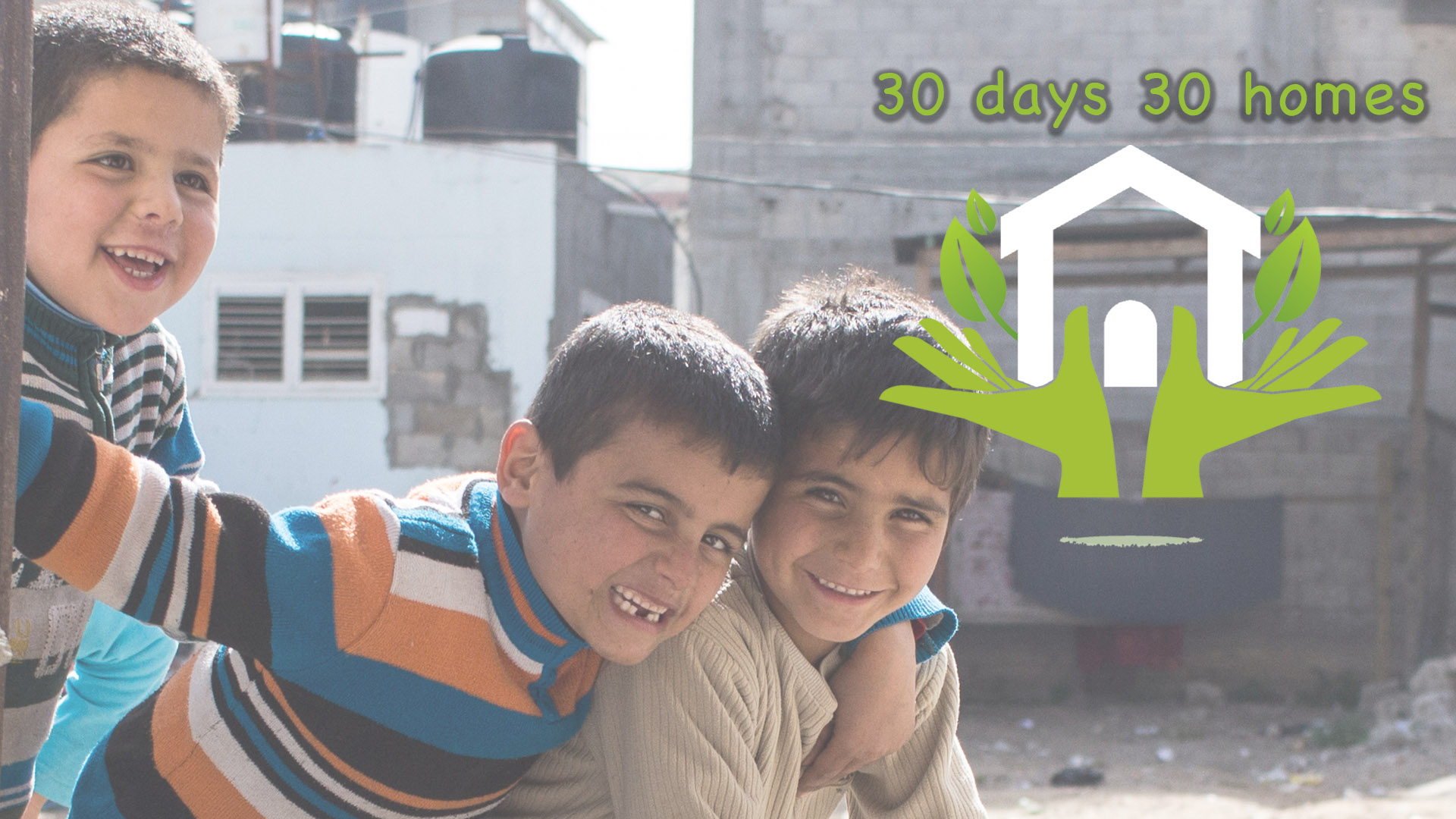